I consider myself lucky to have come to environmental consulting through a couple of academic research detours; first at Columbia University in NYC then Southern Methodist University in Dallas. During my time at Columbia I worked with the Environmental Tracer Group within the Geochemistry department a Lamont Doherty Earth Observatory (LDEO).  This was a great preparation for environmental consulting as our work at LDEO was directly related to understanding many of the same environmental fate and transport problems that we deal with nearly every day.  Working in the environmental tracer group at LDEO provided an opportunity to use state of the art tools for quantifying many environmental processes. We explored atmospheric transport, unsaturated zone processes, groundwater recharge and flow rates and surface water mixing and gas exchange. So why is it that, during a decade of working on Superfund and remediation sites and on litigation matters, I do not see tracers used more widely?

While there are some technical and financial considerations, a big part of the reason may be that these tools just aren’t that well known in the consulting community.  It may simply be that the “bang for the buck” or overall benefit of these methods is not clearly understood. So in my next blog posts on BSTI’s website, I’m planning to provide an overview of some environmental tracers and their uses:

Transient Tracers for Recent Groundwater:  Measures the date at which groundwater entered the aquifer to within a few years.

What else piques your interest? Tracers for quantifying groundwater/surface water interaction, sediment dating, unsaturated zone transport or bubble mediated gas exchange? The tools are out there and I’d love to hear about the applications that are of interest. 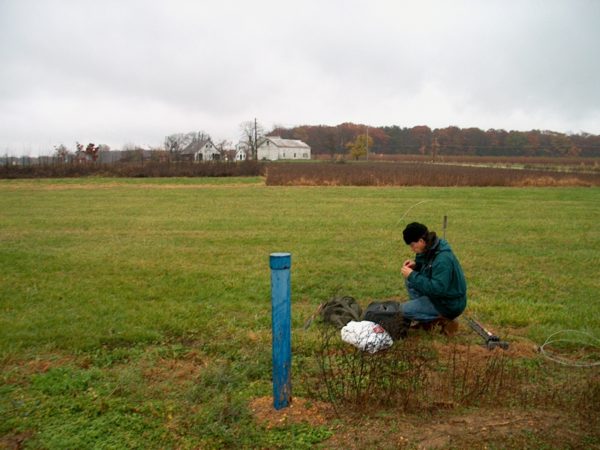 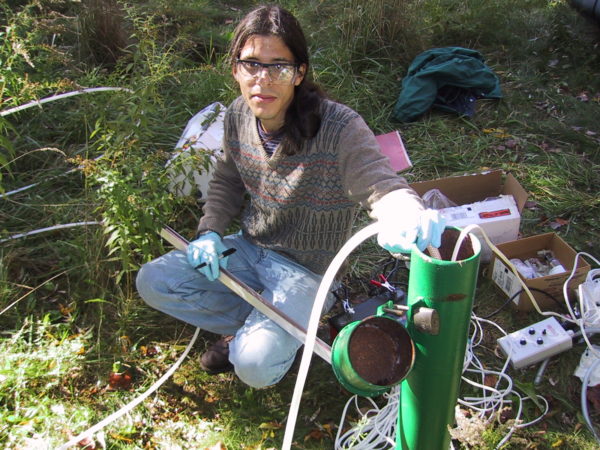 Nick Santella is BSTI’s Principal Geochemist. He may be reached for questions or comments at (nsantella@bstiweb.com) or by phone at 610-593-5500.